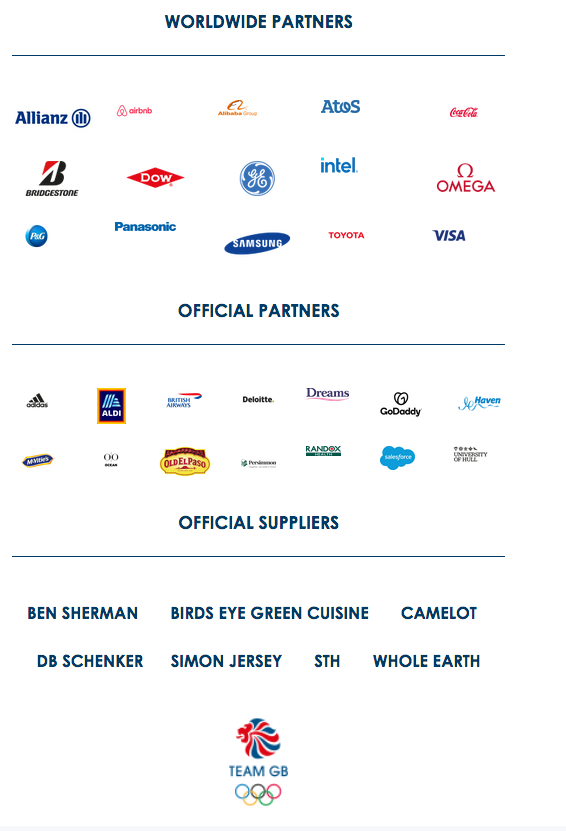 EYOFs play an important role in the development of young British athletes, providing crucial multi-sport event experience and guiding them towards realising their Olympic ambitions.

Italy will become the first nation to host the event twice, 30 years after staging the inaugural Winter EYOF in Aosta in 1993. The competition will take place across the northern Italian territory of Friuli Venezia Giulia as well as neighbouring regions in Austria and Slovenia, with over 2,000 athletes from 40 nations expected to participate.

This year’s British delegation follow in the footsteps of Katie Summerhayes, Niall Treacy, Chemmy Alcott, Kirsty Muir and many others who represented Team GB at youth events before going on to compete at a senior Olympic Winter Games.

Many of the young athletes selected for Friuli Venezia Giulia 2023 have ambitions to do the same, and with the Milan Cortina 2026 Olympic Winter Games drawing closer on the horizon, the Winter EYOF offers a valuable opportunity to build their confidence when competing on the international stage.

Eve Muirhead OBE, who guided Team GB’s curlers to Olympic gold in Beijing last year, will take on the role of the Athlete Ambassador for the EYOF, using her experience from several Olympic Winter Games’ to offer advice and support as the athletes come together as one Team GB.

Pete Ambrose, Team GB’s Chef de Mission for Friuli Venezia Giulia 2023, said: “It is a huge honour to be the Chef de Mission and lead Team GB in Friuli Venezia Giulia. It will be the first time many of our young athletes experience the Olympic movement and is an invaluable opportunity for them to develop in an international competition of this level.

“While it may be many of the athletes’ first exposure to a multi-sport event environment, Team GB has a great history of youth athletes taking part in an EYOF and going on to become senior Olympians and medallists, so it will be great to help them use it as a foundation for future Games. It is a really exciting time to be a part of British winter sport.”

Eve Muirhead, Team GB Athlete Ambassador, said: “I am very proud to be named the Athlete Ambassador for the Friuli Venezia Giulia Winter European Youth Olympic Festival. I have always been very passionate about sport and to have the chance to hopefully inspire and pass on knowledge to the next generation is something that I am really looking forward to.”

Quentin Wedderburn, biathlon, said: “It feels amazing to have been selected to represent Team GB, I’m so honoured and excited. I’ve trained really hard all year, I’m ready to do my best, and it’s time to show everyone what I’m capable of.”

Olivia Howeson, alpine skiing, said: “I’ve been training hard in the run up to EYOF and have been really enjoying it, it makes me very excited for the Games and I’m looking forward to seeing how I can perform. It feels amazing to be able to represent my country, it’s always been a dream of mine and I’m very proud to be able to race for Team GB.”

Charlotte Holmes, alpine skiing, said: “I’m really excitedto put what I’ve been doing in training on the big stage. It’s something I’ve been working towards over the past few years and to be able to do it with my teammates and meet new people is going to be really special.”