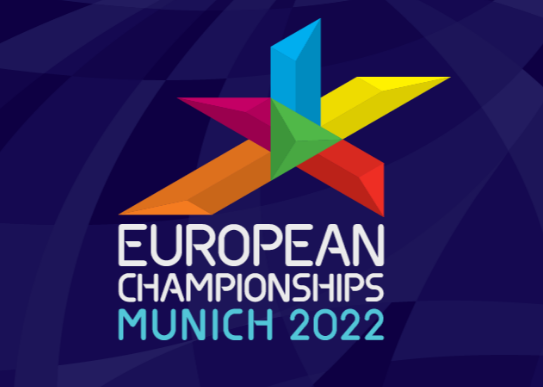 ECM Director, Sports, Nicolas Duchoud, said, ‘’We have made a significant step after the World Broadcaster Meeting in November in now being able to provide such a detailed multi-sport timetable to the International Broadcasters, allowing them a bit more than seven months prior to the opening day to make plans for the event and finalise programming. I would like to thank all the stakeholders for their contribution over the past few months, with a huge amount of work having gone into the further development of the timetable considering all sporting, organisational, infrastructure and media requirements.’’

The vision of creating a must-watch, must-attend event that elevates the Champions of Europe underpins the European Championships timetable development, with the central aim to create the most compelling programme possible for spectators on-site and those watching at home – ultimately increasing broadcast exposure for participating sports and athletes within a multi-sport environment.