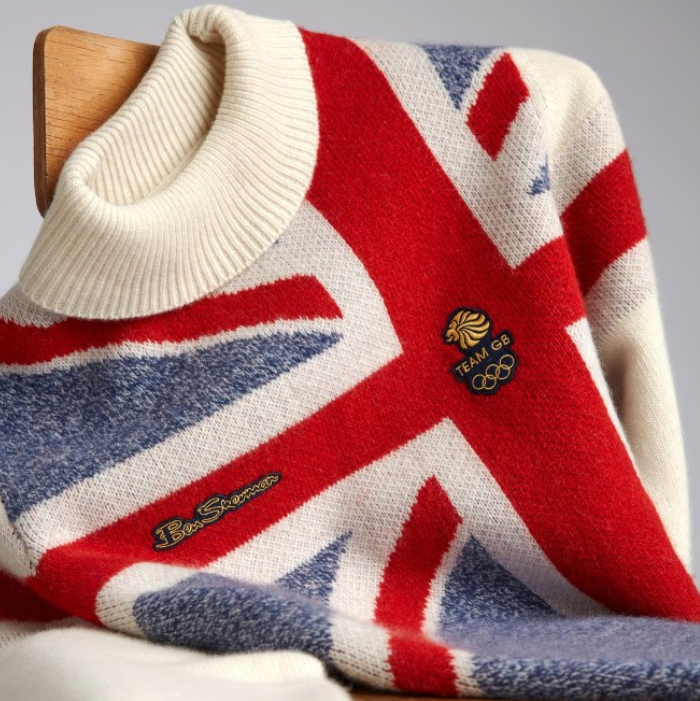 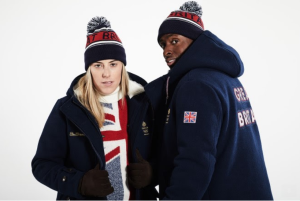 Team GB and Ben Sherman today revealed the outfit the Team GB delegation will wear at the Opening and Closing Ceremony at the Beijing 2022 Olympic Winter Games.

The athletes wear the Winter Opening and Closing Ceremony look, which will retail as a limited-edition Ben Sherman x Team GB collection available to purchase online from Ben Sherman and Team GB websites from December 9, 2021.

The athlete’s Opening Ceremony attire has a roll-neck cream sweater featuring a deconstructed union jack flag. The knitwear is paired with navy print trousers and a classic quilted peacoat in true navy with Great Britain in reflective lettering on the back. The outfit includes a matching Great Britain bobble-hat and scarf set with lug sole Chelsea boots to finish the look.

British Olympic Association CEO Andy Anson, said: “We are very excited to partner with Ben Sherman once again on the launch of the Beijing 2022 ceremony wear following the delivery of the hugely successful Tokyo designs.

“The clothes embody the key symbols that form Team GB’s identity, most notably the British flag, alongside the proud history and heritage of Ben Sherman. Katie and Joel were great ambassadors for the shoot and loved the products. We have no doubt the team going to Beijing will wear it with great pride.”

Tim Reid, Senior Vice President, Fashion and Lifestyle for Ben Sherman, said: “We are thrilled to support Team GB with another stylish athlete collection for the upcoming Winter Olympic Games.

“The partnership between Ben Sherman and Team GB has supported athletes from Great Britain and Northern Ireland, and we’re pleased to continue our support as they go for gold in Beijing.”

The partnership for Beijing is the second time Ben Sherman has worked with Team GB this year, previously providing the official kit for the delayed Tokyo 2020 Olympic Games.