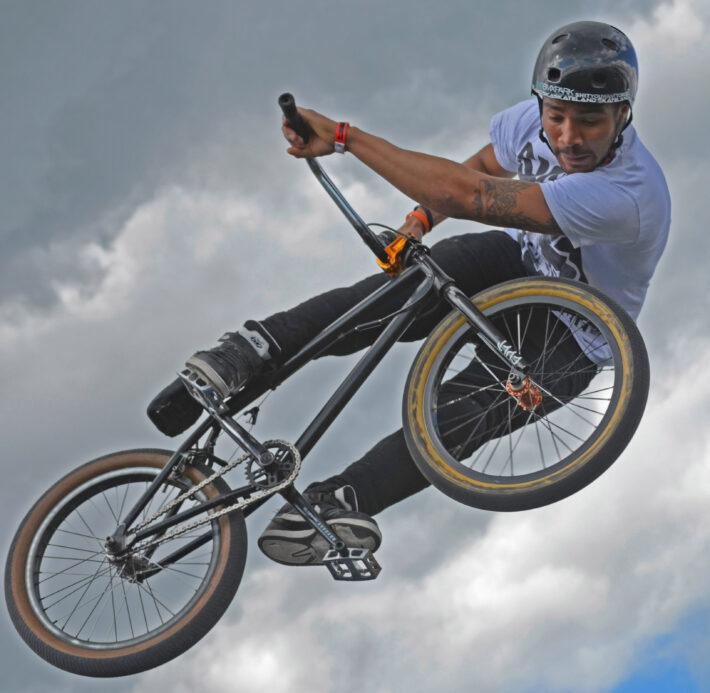 The modern facility Music Media Dome in Moscow (Russia) will host the 2021 edition of the BMX Freestyle
Park European Championships that will take place from 12 to 14 November.
The Russian Cycling Federation and its President Viacheslav Ekimov were very keen to organise this event in
their capital city with numerous athletes and fans from all over Europe, in an avant-garde facility which will be
a great showcase for this discipline which was introduced on the Olympic programme at the 2020 Tokyo
Olympic Games and will host as in this case, international events.
Enrico Della Casa, President of the Union Européenne de Cyclisme: “After the fantastic experience in
Cadenazzo 2019, we will continue our journey with a special focus on the new additions to the world of cycling.
BMX Freestyle Park is a discipline which has developed rapidly over the last few years in terms of the numbers
of practitioners, especially young people, and this is why we were very pleased to agree to the Russian
Federation’s request to organise this event.
I would like to thank Viacheslav Ekimov for his passion and commitment, which he has already shown with his
team, to allow the many fans of this great three-day event to experience this event in a superb setting”.
Viacheslav Ekimov, President of the Russian Cycling Federation: “We are proud that the Union Européenne
de Cyclisme gave us a great honor and entrusted us to hold the European Championship in a completely new,
but already Olympic discipline – BMX Freestyle Park.
This is a real performance on wheels and an energetically charged fest for youngsters and teens. I am sure
that the event will arouse interest among fans of cycling, and media communications will help to deliver this
story to the audience.” 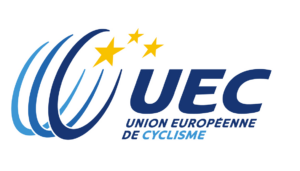