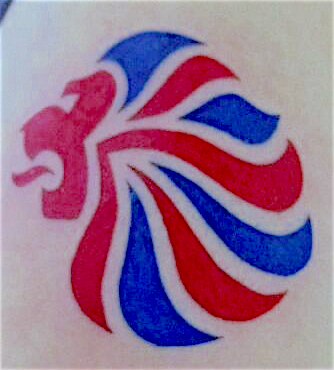 Team GB has today announced the names of the curlers who will compete in the women’s discipline at the Beijing 2022 Olympic Winter Games.

Skip Eve Muirhead will compete in her fourth Winter Olympics, while teammate Jennifer Dodds is also set to make history as one of the first players to represent Team GB at two curling events at the same Games.

Dodds is one of four Olympic debutants making the trip, along with vice skip Vicky Wright, lead Hailey Duff and alternate Mili Smith.

The team will be confident going into the Games having beaten reigning Olympic champions, Sweden, and the winners of the last two World Championships, Switzerland, on the way to winning last month’s European Championships. They then overcame a rocky start to top the table at this month’s Olympic Qualifying Event to confirm their place in Beijing.

Speaking after selection, Muirhead explained how the way they have all earned their places has added to the experience: “It means a huge amount to be going to my fourth Olympics. This one is extra special in terms of going to the Games with four girls who have never competed in an Olympic Games before. It makes me very proud of them to have got this far and to have proven that they are capable of having Great Britain on their back playing against some of the world’s best.

“There’s been a very different build-up to this Olympic Games and I do think this has to be one of my biggest personal achievements, getting to this Olympics on the back of the disappointment of the World Championships last season and not qualifying Great Britain straight through which was hard.”

“It was fantastic to see Eve and her team top the Olympic Qualifying Event last week and I have no doubt they will take that confidence and momentum through with them to the Games in February and put on a fantastic show for Team GB.”

For the British Curling programme, the achievement of the women’s team represents a further demonstration of the benefits of taking an innovative approach to the last two challenging seasons.

“The successes enjoyed by our men’s and mixed doubles teams confirmed that we were on the right track, but introducing the nine-player squad system, which allowed us to examine and build upon our strength and depth in the women’s game has been an additional success,” said British Curling’s Executive Performance Director, Nigel Holl.

“I am so proud of the way all nine players and coaches responded to that challenge and the subsequent success of the five who were selected for the Europeans and the Olympic Qualifying Event, which generates confidence in our capacity to compete not just at this Winter Olympics, but long into the future.”