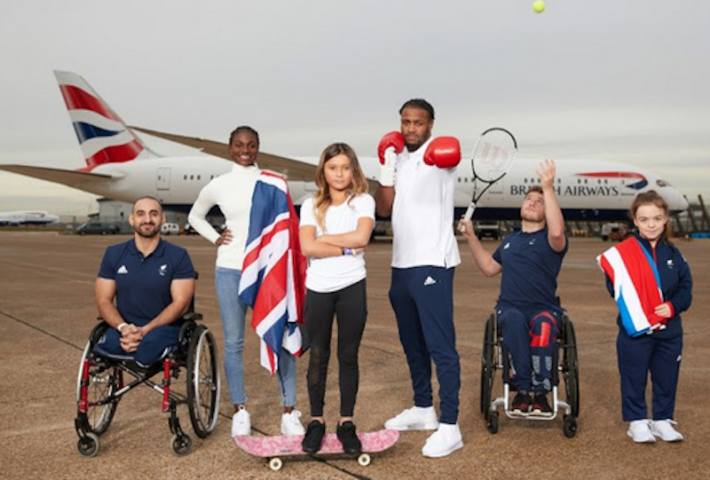 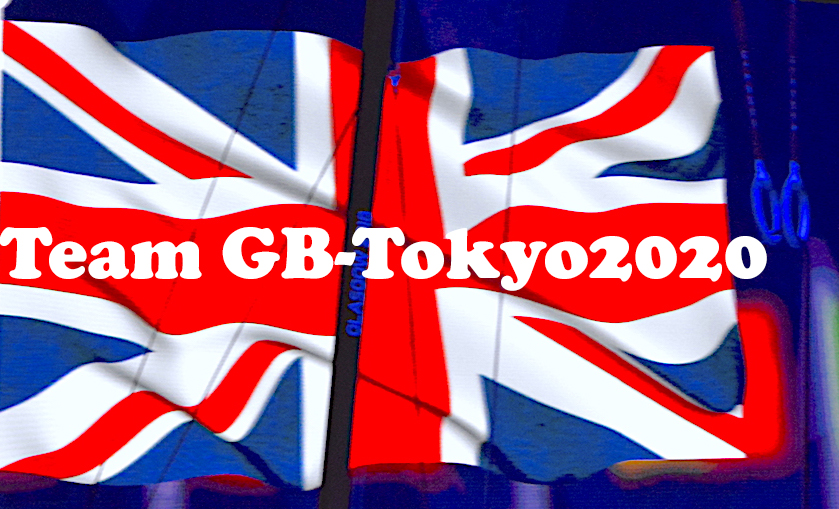 Team GB has appointed British Airways as its official airline partner ahead of the Tokyo 2020 Olympic Games this summer.

The airline will fly hundreds of athletes and support team, along with their equipment to and from the Games as part of the partnership, which also includes ParalympicsGB. British Airways has been supporting British Olympic athletes for over a decade, since the Beijing 2008 Games.

To mark the announcement, athletes from a range of sports officially launched the partnership at London Heathrow airport. Representing skateboarding, which is being introduced at the Olympic Games for the first time in Tokyo, was 11-year-old Sky Brown who is set to be GB’s youngest summer Olympian, athlete Dina Asher-Smith, and boxer Cheavon Clarke who hopes to represent Team GB.

Dina Asher-Smith, current British record holder and 200m World Champion sprinter, said: “Tokyo 2020 is going to be so exciting for the nation with a new generation of athletes and additional sports being added. Every athlete dreams of returning home on that British Airways plane carrying gold, silver and bronze luggage with them!”

With a long-standing history in supporting national sporting events and teams, British Airways will ensure Great Britain’s medal hopefuls arrive in Japan refreshed and ready to perform at their best. The airline will fly hundreds of athletes back to the UK ready for a warm welcome at the end of the Games.

Carolina Martinoli, British Airways’ Director of Brand and Customer Experience, said: “We’re so proud to be the official airline of Team GB and ParalympicsGB for the fourth consecutive Games. The Olympic and Paralympics Games always instil a sense of national pride and it’s an honour to fly the best of British talent in sport and be part of their journey – from start to finish.”

British Olympic Association CEO, Andy Anson, said: “British Airways is one of the most recognisable and prestigious brands in the world, so it is with great pride that we partner with them for the fourth consecutive Games.

“Tokyo 2020 promises to be an incredible event and securing a partnership of this calibre can only assist with our preparations ahead of the Games in July.”

The Olympic Games will take place between 24 July – 9 August 2020 and for the first time will include skateboarding, sport climbing, surfing, karate and baseball/softball.