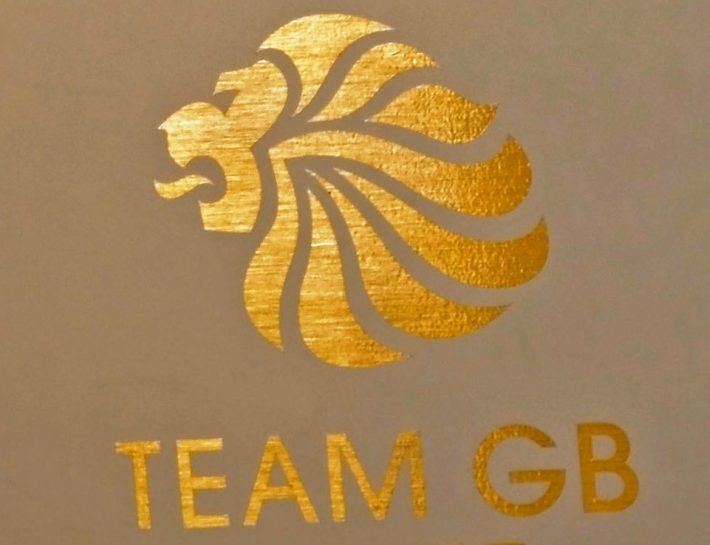 The British Olympic Association (BOA) can announce that CEO Bill Sweeney will be leaving for the Rugby Football Union (RFU) after nearly five-and-a-half years in post.

Sweeney joined the BOA in November 2013 and oversaw Team GB’s performances at the Sochi 2014, Rio 2016 and PyeongChang 2018 Olympic Games.

Sir Hugh Robertson, Chair of the BOA, said: “I am disappointed to be losing Bill, especially at this stage of the Tokyo 2020 cycle.

“He leaves after strong performances for Team GB in Sochi, Rio and PyeongChang, our total revenue for the Tokyo 2020 quad 73% secured and all of our major Games-time facilities agreed.

“We wish him well in his new role with the RFU.”

No leaving date has yet been confirmed.