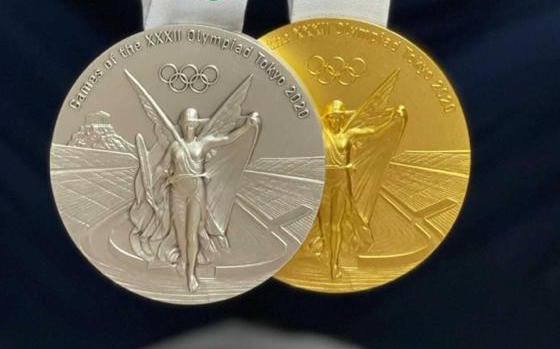 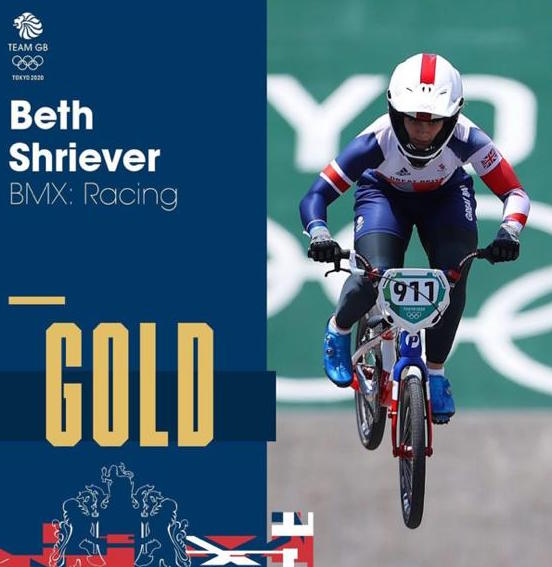 Shriever went unbeaten through her three semi-final runs and surged out the start gate to open up a lead on her rivals in the medal race.

Whyte also got a flying start in his race and was always in the medal places, as Netherlands’ Niek Kimmann took gold.

Shriever, 22, from Finchingfield, Essex, said: “Honestly, I’m in shock. To even be here is an achievement in itself. To make a final is another achievement – to come away with a medal, let alone a gold medal, I’m so over the moon.

“I owe a lot of it to everyone. It just means so much, I’m so grateful for the support, for everyone waking up at home, I’m overwhelmed.

“Results are out of our control so gold isn’t a set goal. It was about keeping to my routine around the track, I managed to hold on and take the win. It’s crazy, actually crazy.

“I was watching Kye and I was almost crying when he got a silver. I had to keep my cool, reset and dig in. I had no legs, I gave it everything I got.

“I had nothing left, the lactic acid. I gave it actually everything I had, and I was rewarded.”

Shriever was cheered on at the finish line by Whyte who, just moments before, had won Team GB’s first medal in BMX Racing. 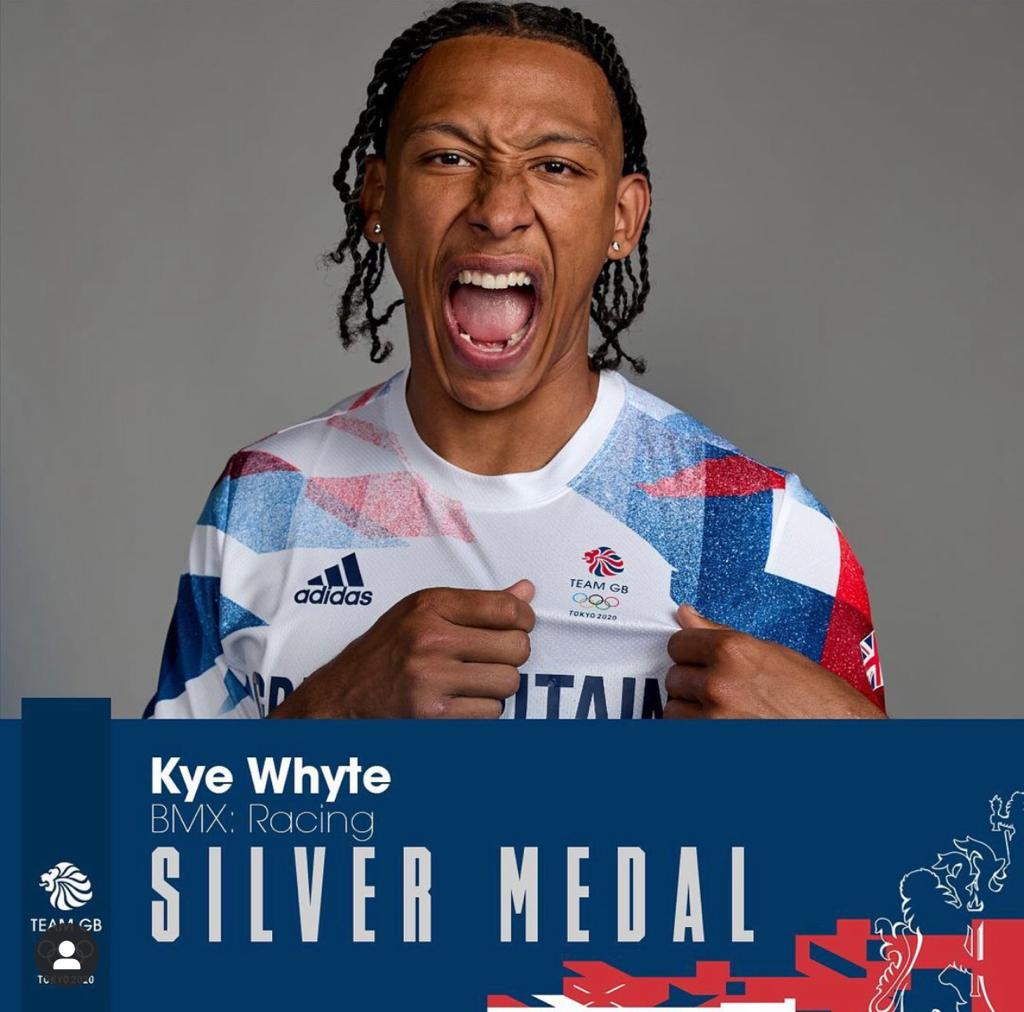 Whyte was fourth ahead of his third semi-final run but won the final race to fly into the final, where a one-race shootout would decide the medals.

He didn’t leave anything out there to chance, finishing just 0.114 seconds behind Dutch rider Kimmann to take silver on his Games debut.

Whyte, 21, from Peckham, said: “He [Kimmann] was the better man on the day. I had a flying start but I overjumped the second jump. I would have gone to war with him if we’d both landed smooth but it wasn’t to be.

“I was making continuous mistakes but it’s a learning curve, it only my first Olympics. If there was ten more yards, maybe it would have been a gold, I’ll accept the silver though. I was telling myself, ‘I’m going to get a medal’.

“I couldn’t speak [to my family] I was holding back the tears and it wasn’t working. I saw my brother [Tre, former World Championship medallist in the event] and family and all the kids staying up to 5am.” 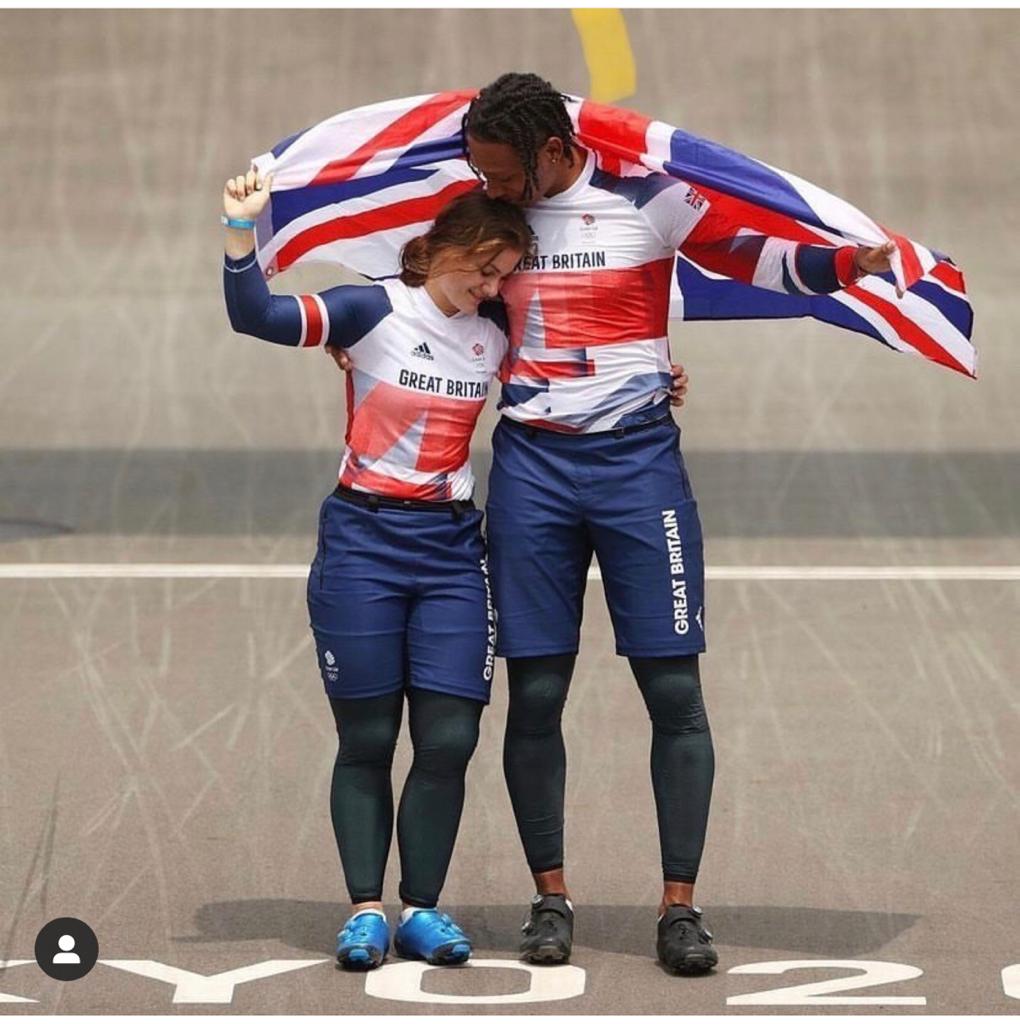