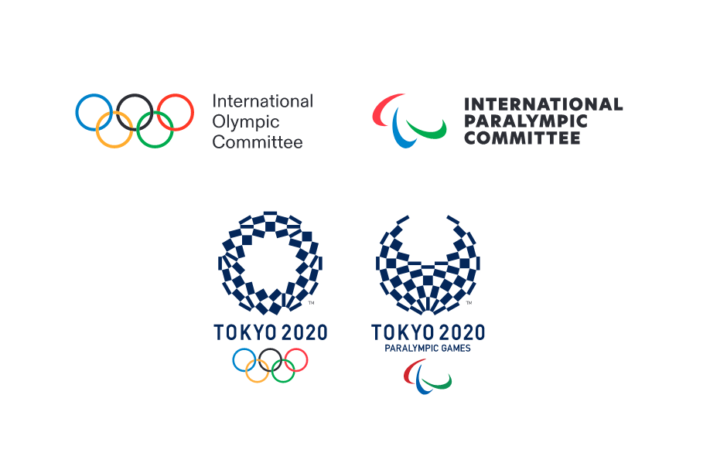 After a thrilling opener in Verona, rounds 3 and 4 of the BMX Supercross World Cup will take place in Bogota, Colombia this weekend (29 and 30 May). They represent the final chance for riders to gain Olympic ranking points before the Tokyo 2020 Games.

The first two rounds of the BMX Supercross World Cup threw up thrills, spills and plenty of surprises earlier this month (8-9 May) in Verona, Italy. For fans of the sport, one of the biggest shocks was the sight of Colombia’s double Olympic champion, Mariana Pajon, failing to make it past the semi-finals in either round. However, the 29-year-old from Medellin, who goes by the nickname ‘Queen of BMX’, will have a chance to bounce back in front of a partisan crowd as the World Cup moves to Bogota this weekend.

Pajon, who won her first world at age nine and was her country’s flagbearer at London 2012, was far from dejected after her performances in Italy, instead looking forward to the competition that begins in Colombia on Saturday:

“I’m super excited about that. It’s really nice to have these events in Colombia, we really need it,” she told Olympics.com in a post-race interview. “We really need to be motivated, united. And this is what sports is about, we unite people, get people together which is something positive. I’m really happy.”

If she is to show her gold medal-winning potential in the final World Cup event – and last chance to earn Olympic ranking points – before Tokyo 2020, she’ll need to overcome stern competition from a strong field of international riders.

Who will come out on top in the women’s race?

Both days of action in the season opener in Verona were dominated by Dutch riders, with Judy Baauw victorious in Saturday’s opening round and Laura Smulders in a league of her own on day two.

However, the women’s races in Bogota will feature a fresh field of competitors, including six Colombian riders, four from the USA and athletes from as far afield as Venezuela, Aruba, Denmark and Latvia.

The highest UCI-ranked riders in the women’s field are:

Seventy in chase for men’s crowns

If riders from the Netherlands dominated the women’s races in Verona, it was the Swiss team who clutched up in the men’s competition.

However, this weekend will see a markedly different men’s field to the one we saw in Italy, with a slew of Colombian riders among the 70 elite men who will compete this weekend.

French former World Champion Joris Daudet makes a return to the race track after skipping the action in Verona. He will be joined on the starting line by compatriot Arthur Pilard who clinched second place in round one. The French-born Colombian rider and husband of Mariana Pajon, Vincent Pelluard, will be hoping to make it a doubly joyous weekend for his adopted country’s BMX fans.

Among the riders aiming to secure Olympic qualification, Filipino Patrick Coo will be carrying the hopes of his nation. The 19-year-old, who resides in California, will need to place fourth or higher in Bogota to secure a spot at Tokyo 2020. The 2019 Asian champion said: “I am proud to be racing for the Philippines. It has been a dream. I’m training really hard.”

The highest UCI-ranked riders in the men’s field are:

Last chance to shake up the Olympic rankings

This weekend’s World Cup is a high-stakes affair as it the final chance for riders to add points towards their Olympic rankings. Following the weekend’s action the rankings will close, in line with the updated system put in place following the postponement of the Tokyo 2020 as a result of the coronavirus pandemic. It adds an extra element of spice to the occasion as riders battle it out to secure their place at this year’s Olympic Games.