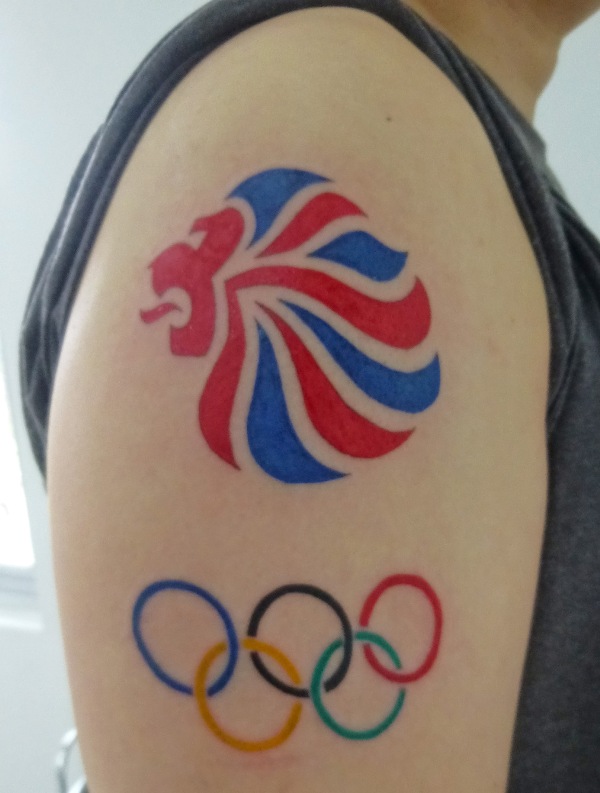 The British Olympic Association (BOA) has been recognised with the International Olympic Committee (IOC) and Dow Carbon Action Award for its efforts to manage its carbon footprint.

The recognition award is a joint IOC-Dow initiative which aims to boost the Olympic Movement’s efforts to help accelerate climate action.

The award will also see Dow – world leader in carbon reduction and IOC partner since 2017 – offset the BOA’s carbon emissions in 2020.

Carbon offsetting is the process which allows individuals and companies to invest in environmental projects around the world in order to balance out their own carbon footprint. This comes in various forms, from conserving ecosystems and avoiding deforestation to energy efficiency and renewable energy.

The BOA presented detailed data on its annual carbon footprint, as well as its future carbon reduction plans and as part of the application process, the BOA has signed up to the UN Sports for Climate Action Framework, launched by the IOC and the UN Framework Convention on Climate Change (UNFCCC) in 2018.

2.     Resource Management: Procuring goods and services in a responsible manner that maximises value and minimises waste

3.     Stakeholder participation: Identifying key relationships and how they do or could relate to the sustainability programme, using the BOA’s profile to raise awareness across all stakeholders of the urgency for climate action

Launched in 2019, the programme has inspired climate action by recognising the sustainability efforts of key sports organisations within the Olympic Movement.

This year, the award was open to both National Olympic Committees (NOCs) around the globe, numbering 206, and the 77 International Sports Federations (IFs).

This initiative between Dow and the IOC incentivises NOCs and IFs to plan and implement tangible climate actions in their operations.

“We are very pleased to receive the Carbon Action Award from the IOC and Dow. This recognises our commitment to reduce greenhouse gas emissions through our everyday activities, being aware of our practices such as travel, procurement and waste, and the environmental impact they can have.

“It is an important area for our athlete community too, and whilst we are only at the beginning of our journey to reduce our own carbon footprint and move towards carbon neutrality and long-term sustainability, our hope is that in taking the steps we’ve taken, we can encourage others to do the same.”