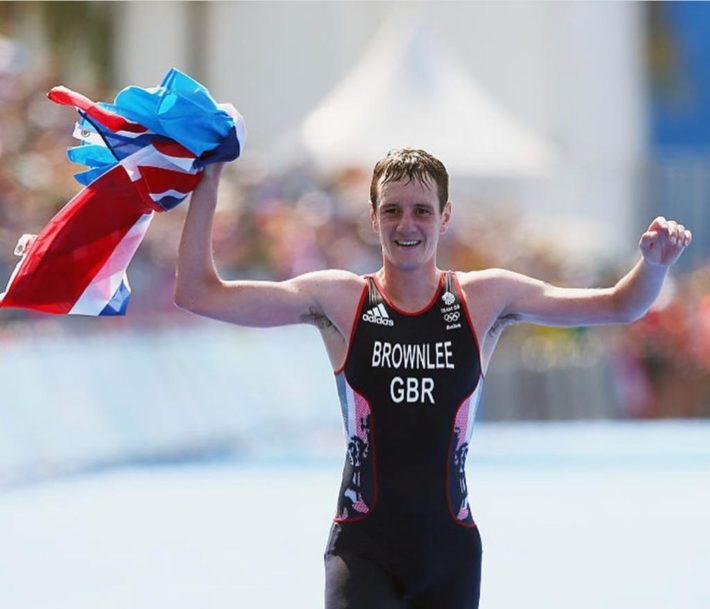 Olympic Champion Alistair Brownlee MBE has pledged to work with the same passion and determination that have been the cornerstones of his competitive career, following his nomination as a candidate for the International Olympic Committee’s (IOC) Athletes’ Commission.

As triathlon’s only double-gold medal winner Alistair stated his vow to listen and understand the opinions of Olympic athletes from across the world competing in every sport as he stands for one of four places to represent athletes on one of the IOC’s most important forums.

A passionate advocate for maximising the Olympic experience on and off the field of play, in particular he hopes to use the platform as a member of the IOC’s Athletes’ Commission to continue to fight for equality and fairness in the competitive arena.

The 31-year-old, from Leeds, who won triathlon gold at both the 2012 and 2016 Olympic Games, is also focused on helping competitors maximise their own individual Olympic legacies.

Alistair has committed to be a consistent listener and clear voice on behalf of all athletes globally on the most pressing and important issues for the community, ranging from anti-doping and clean sport to athlete education and readiness for ‘life after sport’.

A popular figure in the sporting community, Alistair has been the embodiment of the Olympic values and has always conducted himself in exemplary fashion on and off the field of play.

Speaking after his nomination was ratified by the IOC, Alistair said: “It is an enormous honour to be nominated to be a candidate for the IOC’s Athletes’ Commission. As a 17-year-old school boy I vividly recall being told by the headmaster that London had won the bid to hold the 2012 Olympic Games.

Since then the inspirational effect of the Games has given me two of the best days of my life and over a decade competing in the sport I love. I feel I am a true product of the Olympic Movement and would relish in the opportunity to repay my gratitude by helping and representing other athletes.

“I have based my athletic career on hard work and integrity. I would bring these qualities with me to represent other athletes if I were given the opportunity to be a member of the Athletes’ Commission. Listening to, understanding and representing the views of athletes is, for me, the key to this role.

“On top of this, my guiding principles would be; continuing the work of the Olympic Movement to ensure equality of opportunity for all athletes, independent of gender, age, nationality, and any other discriminating factors. Also, maintaining the highest levels of fairness for all athletes competing in all sports. This includes continuing the work to create a level playing field, especially in the battle against cheating in the form of doping.

“Helping every competitor maximise their personal Olympic legacies, I would like to help promote the work that the IOC already does in this space and, of course, share my own experience. I am fortunate that the Olympic Movement has given me fantastic and life changing experiences away from the competitive arena and I am passionate about helping other athletes maximise their own opportunities and potential. This comes from a belief that the Olympic Movement creates not only amazing athletic performances, but more importantly, great people.”

Fully endorsed by the British Olympic Association’s Athletes’ Commission, Chair Ben Hawes said: “Alistair is a fearsome competitor, whose career has taken him to the very top of his sport. He has an infectious passion for the Olympics which has been seen not only in his performances at the Games, but also his desire to ensure athletes from around the globe are heard and recognised in the positive development of the Olympic Movement.

“We must continue to support the growth of athlete engagement and influence on the future of sport and the Olympics. I have no doubt that Alistair would be an exceptional representative and an extremely effective communicator for and with athletes. He knows what is important not just for British athletes but for all athletes from all sports.”

All Olympians competing at Tokyo 2020 will be able to vote for their representatives at the Athlete365 Space positioned at the entrance to the dining hall in the Olympic Village, and also at other sites such as the football cities and the sailing venue. The poll will be open from 14 July (the day the Olympic Village opens) to 4 August 2020.