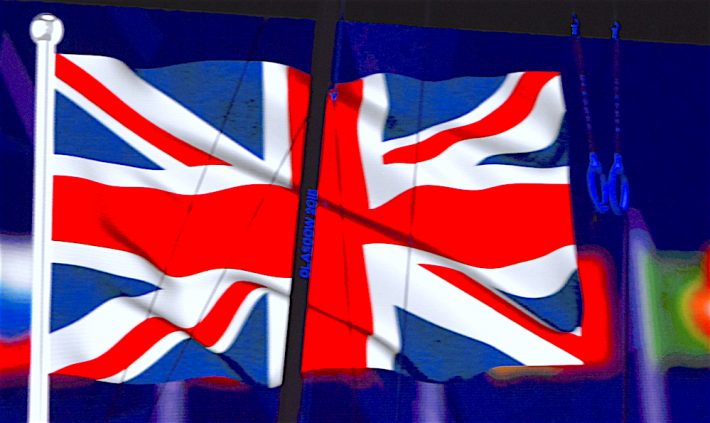 With only one year to go until the Tokyo 2020 Olympic Games, Team GB’s young stars continue to show their future promise at the Baku 2019 European Youth Olympic Festival.

Five medals were won on day four in Azerbaijan, with more success in the pool with the team collecting a gold and three silvers while there was a superb gymnastics team bronze.

The gymnastics trio of Annie Young, Halle Hilton and Ondine Achampong finished with a score of 103.850 from their four apparatus to claim third spot, a point clear of Italy in fourth while Russia and Romania took gold and silver respectively.

The team also secured a number of individual finals as a result, with Achampong and Hilton finishing in the top two spots of the beam qualification and both will also compete in tomorrow’s all-around finals.

Whittle, who earlier in the evening won 100m freestyle silver, recorded the only split time to duck below 50 seconds in the relay final as he touched home in 49.91 for a team time of 3:26.71.

After the race Whittle admitted he surprised himself with the split having only just raced the 100m freestyle: “When I dived in I didn’t really know what was going to happen,” he said.

“I was breathing the other way but when I saw the Russian on the turn I just went for it. I don’t know how I did it but I managed to find some energy from somewhere.

“I would have liked gold in the freestyle but I’ve done a lot of racing this week so I’m pleased with that too.”

The boys’ success came shortly after the girls, who won silver in their 4x100m freestyle relay final with Evelyn Davis, Katie Shanahan, Freya Colbert and Tamryn van Selm only finishing behind Russia in a time of 3:48.67.

Mildred had earlier collected the team’s first swimming medal of the day with silver in the boys’ 200m butterfly final, recording a new British age group record in the process.

The Northampton swimmer came home in 1:58.64, 0.58 behind Russia’s Vadim Klimenishchev who won gold.

This evening’s haul means Team GB have won 10 medals in the pool  already in Baku and still with two sessions of finals to go.

Both Skelton and Sophie Freeman secured places for tomorrow’s finals, with Skelton eight quickest into the 200m backstroke and Freeman fourth fastest into the 100m butterfly final.

Matilda Mutavdzic cruised into the quarter-finals of the girls’ tennis singles draw after a 6-3, 6-0 win over Portugal’s Matilde Morais. The 15-year-old took control midway through the first set before wrapping up the match inside an hour and a half. Mutavdzic faces Switzerland’s Chelsea Fontenel in tomorrow’s last eight match-up.

Elsewhere, it was a tough first day for Team GB’s judoka in the Heydar Aliyev Arena. Dougie Fleming (-50kg) and Harry Zain-Prosser (-60kg) both suffered opening round defeats while Artur Patemian (-55kg) was unfortunate not to progress beyond the second round, losing to Italy’s Vincenzo Skenderi on golden point.

Mae Bostock won consecutive fights to make the quarter-finals of the girls’ -48kg but was eventually beaten by eventual gold medallist Ana Viktorija Puljiz from Croatia. The 15-year-old from Spennymoor was then unable to progress to the bronze medal fight via the repechage after defeat to Georgia’s Dian Gagoshidze-Filkina.