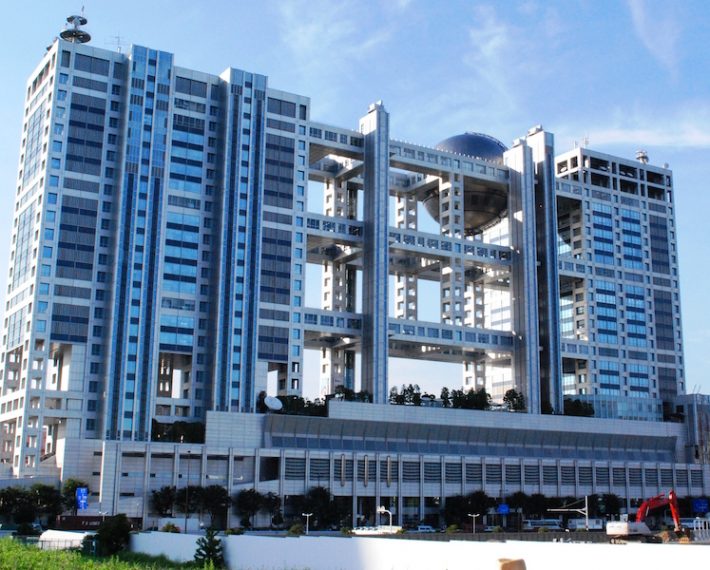 The Tokyo Organising Committee of the Olympic and Paralympic Games (Tokyo 2020) today revealed an outline of its four planned contributions to the Tokyo 2020 NIPPON Festival, a programme aimed at promoting Japanese culture within Japan and globally, and encouraging a greater awareness of diversity in the build-up to the Tokyo 2020 Games. The programme is scheduled to run from April 2020 to September 2020, and will feature events supported by a number of companies and organisations, including Tokyo 2020. Forming part of the Tokyo 2020 Cultural Olympiad programme, the Tokyo 2020 NIPPON Festival is expected to be a source of new cultural experiences and inspiration that will provide a legacy for the future.

The Tokyo 2020 NIPPON Festival aims to encourage people from various backgrounds to participate in common projects and communicate with each other in order to promote the concept of an inclusive society. It also aims to give people an opportunity to become involved in the Olympic and Paralympic Movements, creating a sense of anticipation in advance of the Games by means of its various cultural and artistic events.

Designed to reflect the experience of meeting new people and the importance of the four seasons in Japanese culture, the catchphrase and its Japanese equivalent are easy to remember and pronounce, and will help generate interest in the Festival across Japan and all over the world. The concept movie was produced by various distinguished contributors including Asao Tokolo, designer of the Tokyo 2020 emblems and Tokyo 2020 NIPPON Festival logo.

The first theme is “Celebrating the Start of the Games”, which in April 2020 will kick off with the world’s first stage performance fusing the intangible eastern and western cultural assets of kabuki and opera. The stage on which the performances will take place will feature different aspects of “integration and coexistence between western and eastern cultures and a comparison between the traditional and the modern” – a new cultural initiative that will remain as a legacy after the Games. In this programme, one of Japan’s most famous Kabuki actors, Ichikawa Ebizo XI, and the Maestro Plácido Domingo will collaborate on stage together in Tokyo.

Participation, Interaction and Dialogue
(provisional title: “TOMODACHI; Making Friends with People Around the World – Meeting, Talking and Creating Together”)

In July 2020, just before the Olympic Games, various events will be hosted under the second theme of “Participation, Interaction and Dialogue”. This programme will create opportunities for people of all ages– particularly children, both in Japan and in other countries–to communicate through the medium of Japanese culture with the participation of various artists. Discussions are underway with the aim of staging a finale event in Tokyo that will unify hearts around the world.

In August 2020, just before the commencement of the Paralympic Games, various artistic displays and performances will be staged by a diverse range of people from different backgrounds, including members of the LGBT community and those with impairments. Their participation in the programme will project their personalities and help create new cultural activities based on the theme of “Diversity and Inclusion”.

Reconstruction of the Tohoku Region
(provisional title: “From Tohoku to Tokyo”)

During May and July 2020, a programme will be staged in Tokyo and in the Tohoku area under the final theme of “Reconstruction of the Tohoku Region”. A large doll called “MOCCO” will travel around Tohoku and then to Tokyo, collecting local citizens’ messages on the way. New cultural activities are being planned to highlight the many stories the doll is expected to bring back from its experiences of meeting people in the Tohoku region and learning about their local culture.