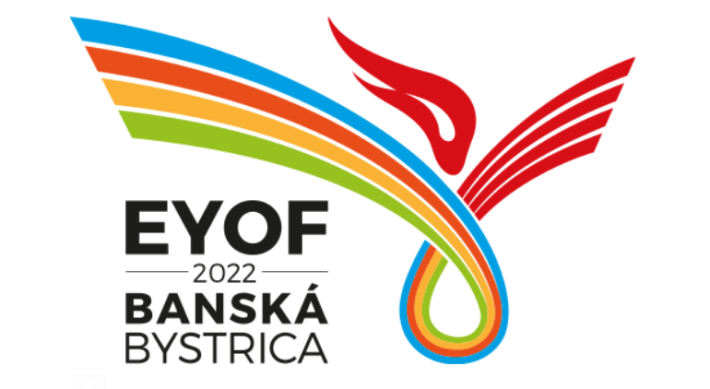 Phoebe Cooper, Ella Homan, Skye Carter and Isla Jones swam in the final of the girls’ 100m freestyle relay to claim silver, and were joined on the podium by teammate Kianna Coertze who competed in the heats. They were beaten to the top spot by a strong Lithuanian team, with Germany taking bronze.

Coertze said, “It’s an honour to represent Team GB in the first place but to have won a medal in a race was amazing. I was in the heats and helped get them into the final, so I was running up and down the side of the pool screaming. I’ve got such a sore throat now!”

Jones said, “To have won a medal is an honour for myself, an honour for Team GB and an honour for my family back at home. After the race I went onto my phone and had loads of notifications with everyone saying ‘well done’ to me – it just feels so amazing. We were all shaking when we finished!”

Carter added, “It’s incredible to have been part of this relay team with such an amazing group of girls.”

Sixteen-year-old Conor Cherrington progressed through to tomorrow’s 200m backstroke final, following a second-place finish in his semi-final (02:05.52), but teammate Oscar Dodds was unable to join him in the latter stages after narrowly missing out on qualification in this morning’s session.

In today’s artistic gymnastics competition it was the turn of the girls, with Ruby Evans, Evie Flage-Donovan and Abi Martin lining up for Team GB. The trio scored a combined total of 98.400 finishing sixth out of a 24-strong field, with Abi Martin qualifying for Saturday’s individual floor final following a score of 12.450.

Day three also saw plenty of action on the judo mat, with Luke Davies, Daniel Givan, Charlotte Jenman and Niamh Southgate all competing. In the girls’ competition, Jenman (-52kg) and Southgate (-57kg) both navigated their way through the early rounds, setting up bronze medal encounters. However, the British pair both narrowly missed out on the medals losing to Aydan Valiyeva (Azerbaijain) and Emma Melis (France) respectively.

In the boys’ competition, Luke Davies (-73kg) and Daniel Givan (-66kg) both fell in the early rounds.

Meanwhile, after making it through two days of group matches in the boys’ badminton singles, Harper Leigh’s campaign came to an end today following a narrow defeat to Pascal Lin Cheng of Austria (22-20, 19-21, 19-21) in the second round, while teammate Varsha Kumar was forced to withdraw from competition with an injury.