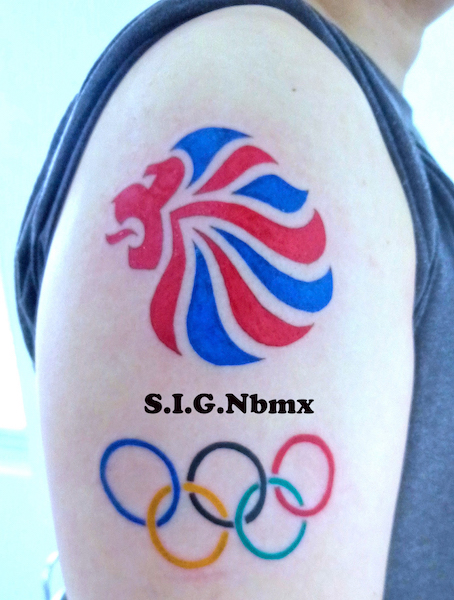 Paul Ford is named as Deputy Chef de Mission. Louise Laing has been appointed Head of Operations and Elaine Skilton, Lewis Coggins and Jenny Cripps will lead the delivery in each of the three locations in which the Games will be staged. Heading up Performance Services is Greg Retter with Dr Derick Macleod named as Chief Medical Officer and Sian Knott as Chief Physiotherapy Officer.

Athens 2004 modern pentathlon medallist Georgie Harland, who has worked at the BOA for ten years, was announced as Team GB’s Chef de Mission for Beijing 2022 earlier this year, becoming the first ever female Chef de Mission for Great Britain and Northern Ireland at an Olympic Games.

Commenting on his appointment, Ford said: “I am thrilled to have been given this opportunity; it is a real honour to act as Deputy Chef de Mission for Team GB at the upcoming Beijing Games. I look forward to supporting our talented group of winter athletes on their journey to 2022 and to working alongside Georgie and the wider team.”

Louise Laing, who served as Deputy Chef de Mission alongside Ford in PyeongChang, has been named Team GB’s Head of Operations for Beijing where she will oversee all operational and logistical elements, crucial to the delivery of Team GB’s involvement at the Winter Games.

The Beijing 2022 Olympic Winter Games will take place across three locations: Beijing, Yanqing and Zhangjiakou. Elaine Skilton, Lewis Coggins and Jenny Cripps have each been appointed Head of Beijing, Yanqing and Zhangjiakou, respectively, where they will lead the management of Team GB’s presence within those clusters, providing support to sports and athletes as well as stakeholder integration.

Greg Retter, a professional physiotherapist and Head of Performance Services for the BOA, will oversee the Performance Lodge, science and innovation, health and wellbeing and anti-doping.

Dr Derick Macleod will fulfil the role of Chief Medical Officer with Sian Knott leading the Physiotherapy team. Retter, Macleod and Knott all have a wealth of experience working at an Olympic Games, having held roles at a number of Summer and Winter Olympic Games, as well as Youth and European Olympic events.

“Being just under 18 months out from Beijing 2022 I am delighted to have appointed such a knowledgeable Games leadership team,” said Harland.

“I have had the privilege of working closely with Paul for many years; he has great experience and we complement each other well. I am very much looking forward to working with this talented team on the journey to Beijing, where our number one priority will be the athletes and creating an environment that supports them to perform to their very best.”