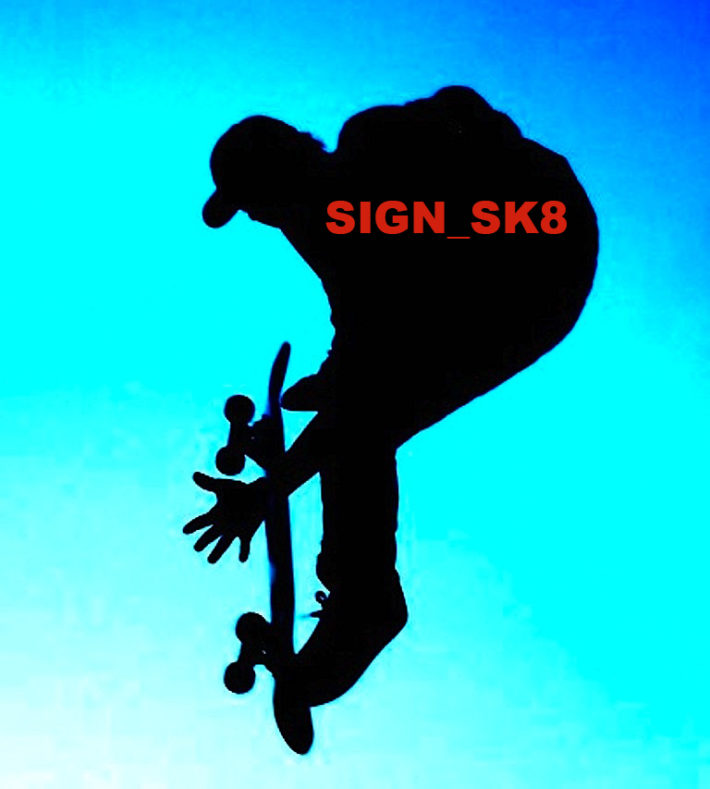 World Skate and the International Olympic Committee (IOC) have agreed on an adjustment to the qualifying system for the Tokyo 2020 Olympic Games, which have been postponed until 2021.

In line with the impact of the COVID-19 pandemic on the timing of the Games, a new qualifying system for skateboarding has been released by World Skate and the International Olympic Committee (IOC).

Skateboarding will make its Olympic debut at Tokyo 2020.

The period in which athletes can accumulate points has been extended by 13 months. Initially ending on 31 May 2020, it has now been extended until 29 June 2021.

The qualification system for skateboarding events is based on the Olympic World Skate Rankings (OWSR).

The Olympic World Skate Rankings (OWSR) are based on points collected in different events. Under the new agreement, there will be no changes to event tiering, the points system or the quota system, and points already acquired remain unchanged.

The best four results of the new season will be taken into account for the final Olympic World Skate Rankings.

There will be two Olympic skateboarding competitions: park and street.

In each event, 20 men and 20 women will participate, with a total of 80 athletes.

One slot in each event is reserved for the Games’ hosts, Japan.

A maximum of three athletes per event and per NOC can qualify.