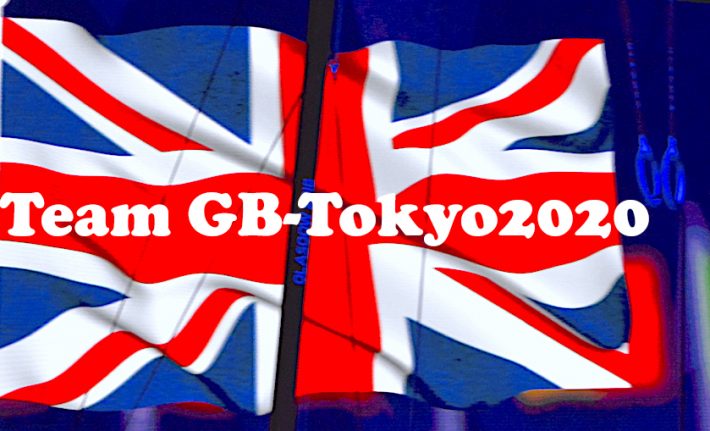 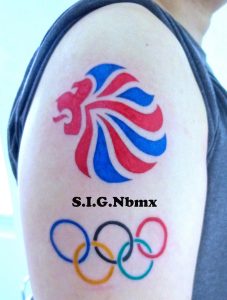 The British Olympic Association (BOA) is the National Olympic Committee for Great Britain and Northern Ireland.

Its mission is to develop, promote and protect the Olympic Movement in our territory in accordance with the Olympic Charter.  The BOA achieves this through:

With the Tokyo 2020 Olympic Games just over a year away, the British Olympic Association has been working with the IOC and the Olympic Solidarity programme to support athletes on the road to Tokyo.

The IOC’s Olympic Solidarity programme is in place to assist elite athletes in their preparation and qualification for Tokyo 2020 helping with vital grants, which can support with aspects such as training facilities, medical and scientific assistance.

Working closely with national governing bodies, the BOA selected athletes who it felt the US$400 per month bursary would prove to be most beneficial to their day-to-day training, with the scholarships operational until August 31, 2020.

Mark England, Tokyo 2020 Chef de Mission: “The primary role of the British Olympic Association is to take a team to the Olympic Games and Tokyo 2020 is now our absolute focus. Olympic Solidarity plays an important role in allowing us to help competitive athletes and their sports create opportunities where otherwise they might not exist.

“As a member body it is vital for the BOA to support the British Olympic governing bodies in any way it can to help deliver important grants to its athletes, so they might realise their Olympic dreams. The IOC’s Olympic Solidarity provides monthly grants, which can be put towards important training requirements and helps these athletes in the ever-competitive elite sporting environment.”

The athletes and their sports are as follows:

William BOSI (Sport climbing) – A number of consistent performances in competition over the last few seasons has seen Bosi establish himself as one of the brightest prospects in the climbing world, most notably fourth place at the World Youth Championships in Innsbruck in 2017 and a fifth place finish at the 2018 World Cup in Chamonix.

James-Andrew DAVIS (Fencing) – Davis was the youngest member of the British fencing team when he made his Olympic debut at London 2012 and then became Britain’s first ever European champion in 2014. Prior to this he won two bronze medals at the 2013 European Championships in Zagreb, in the individual and team competition. Another bronze followed at 2016 European Fencing Championships in Torun, before representing Team GB at Rio 2016.

Paul DRINKHALL (Table tennis) – Represented Team GB twice at London 2012 and Rio 2016 and became only the third British athlete to reach the last 16 at the Olympic Games. He is also a double Commonwealth Games gold medallist winning mixed doubles at Glasgow 2014 and in doubles at Gold Coast 2018.

Charlotte HOPE (Karate) – Hope recently represented Team GB at the Buenos Aires 2018 Youth Olympic Games. Prior to this, the 17-year-old from Holland-on-Sea won bronze at the 2017 Junior World Championships, before becoming European Junior Champion in 2018.

Chris LANGRIDGE (Badminton) – Langridge and playing partner Marcus Ellis won a bronze medal at Rio 2016 and became the first men’s pairing to win a medal at an Olympic Games. More recently Langridge teamed up again with Ellis at the Commonwealth Games where they won gold, as well as bronze in the mixed team event.

Liam PITCHFORD (Table tennis) – Pitchford formed part of the men’s table tennis team at Rio 2016 alongside Paul Drinkhall and Sam Walker, as they reached the quarter-finals being beaten by China. More recently Pitchford won gold at the 2018 Commonwealth Games on the Gold Coast in the men’s doubles with Drinkhall and bronze in the team event, again with Drinkhall, Walker and David McBeath.

Bryony PITMAN (Archery) – Since taking up archery as an 11-year-old, Pitman has progressed quickly in the sport, culminating in her selection for the Nanjing Youth Olympic Games in 2014. She cemented her status as a regular on Britain’s senior archery team after a successful run in the junior ranks resulted in her winning gold at the Marrakesh stage of the Indoor World Cup in 2017.

Isabelle THORPE (Artistic swimming) – Thorpe built a fine record at national age group level, winning team gold for five consecutive years between 2011 and 2015 and duet gold alongside Kate Shortman for five straight championships between 2012 and 2016. Competing with Shortman again, the pair impressed at both the 2016 European Junior Championships and 2017 World Championships.

In addition to this, weightlifter Cyrille TCHATCHET II will receive $1,500 per month as part of the refugee athlete support programme, which will help him prepare and participate in high-level competition. Athletes who are part of this refugee programme will be considered to compete at the next Olympic Games.