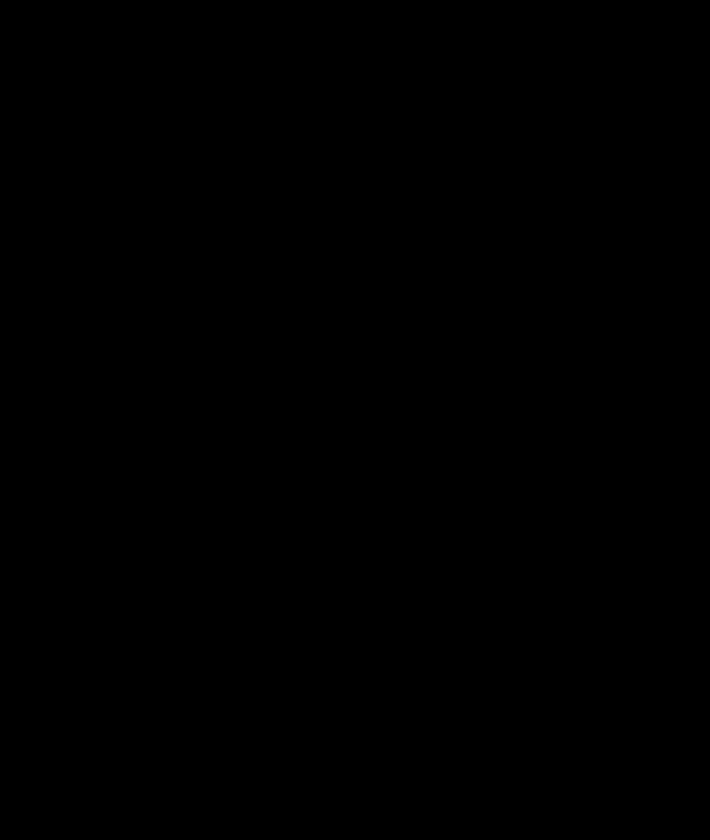 The IOC stands for non-discrimination as one of the founding pillars of the Olympic Movement, which is reflected in the Olympic Charter, Fundamental Principle 6:

“The enjoyment of the rights and freedoms set forth in this Olympic Charter shall be secured without discrimination of any kind, such as race, colour, sex, sexual orientation, language, religion, political or other opinion, national or social origin, property, birth or other status.”

The Olympic Games are a very powerful global demonstration against racism and for inclusivity. They are a celebration of the unity of humankind in all our diversity. Athletes from all 206 National Olympic Committees (NOCs) and the IOC Refugee Olympic Team all enjoy the same rights, respecting each other and with the same rules applying to everyone without any kind of discrimination. All these athletes live peacefully together in the Olympic Village, sharing their meals, their thoughts and their emotions.

This is in the DNA of the Olympic Games and the IOC as an organisation. Our founder Pierre de Coubertin said: “We shall not have peace until the prejudices that now separate the different races are outlived. To attain this end, what better means is there than to bring the youth of all countries periodically together for amicable trials of muscular strength and agility?”

The IOC Executive Board supports the initiative of the IOC Athletes’ Commission to explore different ways of how Olympic athletes can express their support for the principles enshrined in the Olympic Charter, including at the time of the Olympic Games, and respecting the Olympic spirit.

By participating in the Olympic Games, the athletes are proof of this principle of non-discrimination for any reason. Their respect for all their fellow athletes gives us a glimpse of how humankind as a whole could live together peacefully and respectfully.