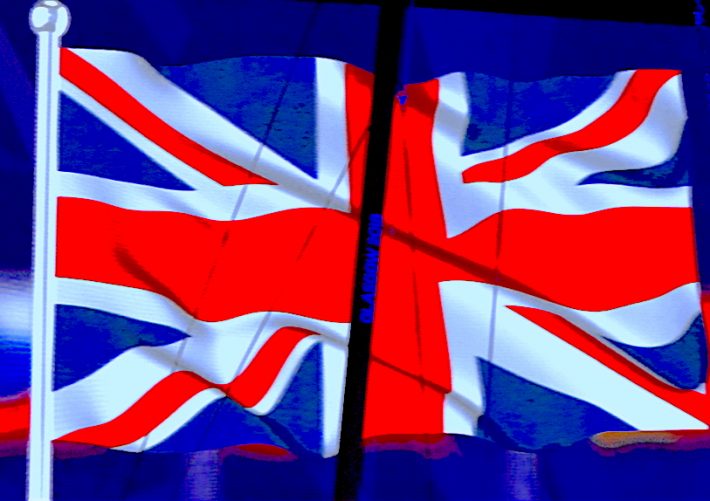 Team GB’s team announcements for the Tokyo 2020 Olympic Games commence tomorrow and ahead of the nation’s best sailors being selected for competition in Japan, Team GB has today revealed its campaign for the Games – ‘This Is What Makes Us’.

An estimated 378 athletes are expected to be selected for Team GB and the unique position it has as a sporting entity, uniting the nation, celebrating diversity and believing in everyday people achieving extraordinary feats will be brought to the fore across this campaign.

Team GB is proud of the athletes’ stories of overcoming the odds, courage, diversity and success that creates the one team ethos and believe these stories are the perfect reflection of British society as a whole – different cultures, backgrounds and pride that make this country what it is.

Kate Richardson-Walsh, who made her own history as part of the women’s hockey team that kept the nation on the edge of their seat at Rio 2016, narrates a short film featuring the likes of Chris Hoy, Nicola Adams, Laura Kenny and Mo Farah, which encapsulates the message of ‘This Is What Makes Us’ and highlights the support, sacrifices and dedication from athletes, coaches and families alike on their journey to an Olympic Games.

‘This Is What Makes Us’ is a timely reminder that everyone has a part to play and that we’re stronger together than we are divided and the amazing things that can be achieved at Tokyo 2020 as one team, both in Japan but at home as well.

Team GB Chef de Mission for the Tokyo 2020 Olympic Games, Mark England, said: “Time and again we see the incredible support and feelings of positivity and good will towards Olympic sport in this country and as we look ahead to what will undoubtedly be an incredible Games in Tokyo next year, it feels right that we celebrate the array of inspiring stories of the athletes who sacrifice so much in pursuit of their dream of representing Team GB at an Olympic Games and share their stories with the fans whose support we, as a team, cannot do without.”

Olympic gold medallist, Kate Richardson-Walsh, said: “As athletes, the journey for us begins as children hoping to fulfil a dream. Without the support of friends, family, coaches and fans, this dream would never become a reality.

“Of the athletes that will compete in Tokyo, not one single story will be the same. They will have faced ecstatic highs and devastating lows, all with the hope of one day putting on the Team GB kit, competing on the greatest sporting stage and doing the nation proud – ‘This Is What Makes Us’ tells that story in the most perfect way.”

The campaign was developed alongside the Sports and Partnership Marketing team at Hill + Knowlton Strategies, one of the UK’s leading Public Relations Agencies and communications partner of Team GB.

Josh Connell, Head of Content Publishing, Sports, at Hill + Knowlton said of the campaign: “There isn’t a brand more capable of uniting us than Team GB. At a time when Britain feels more divided than ever, ‘This Is What Makes Us’ is a reminder of our similarities, and a celebration of our differences. In the run-up to Tokyo, we’ll give the British public the best news they’ve heard in ages – the Olympics is less than a year away.”

Team GB’s campaign to bring the nation together in unity and pride ahead of Tokyo 2020 will run through the next year as teams continue to get announced and the Games draw closer. 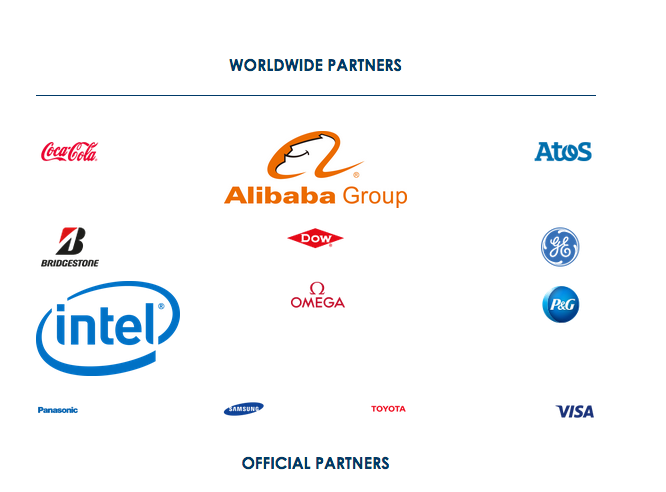 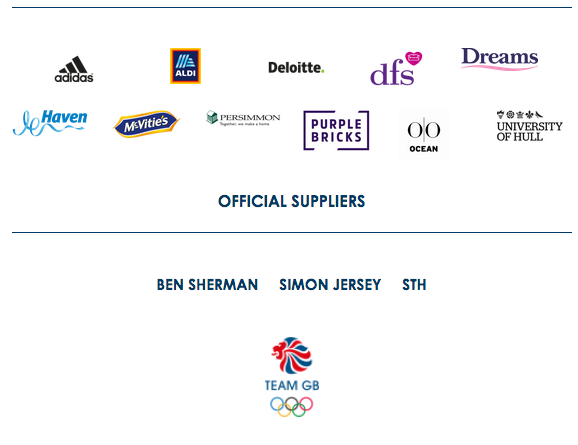