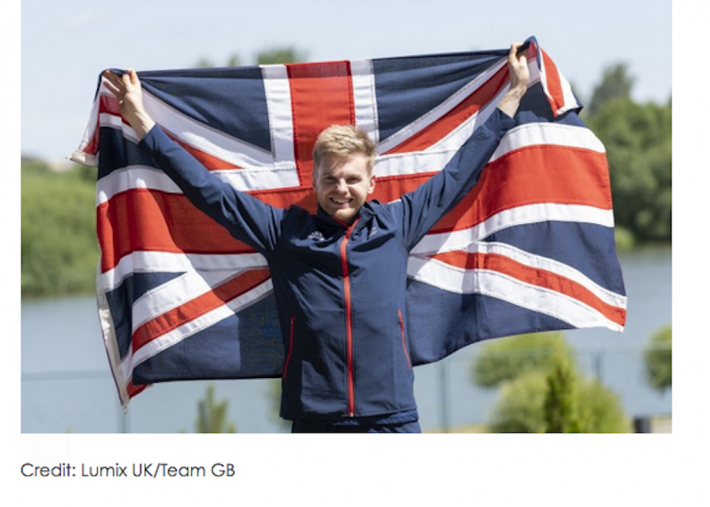 Double European Games gold medallist Marcus Ellis has been given the honour of being Team GB’s flagbearer at tonight’s Closing Ceremony.

The badminton athlete will lead the British delegation after a fine seven days of competition at Minsk 2019, which saw him secure gold in the men’s doubles yesterday with Chris Langridge, before following up today with gold in the mixed doubles alongside playing partner Lauren Smith.

In a Games which have seen a number of standout performances, it was always going to be a difficult decision to make. From the women’s team recurve gold medal on day two to Pat McCormack’s blistering displays in the -69kg boxing, which culminated in gold yesterday, as well as -75kg gold for Lauren Price today, badminton gold for Lauren Smith (mixed doubles) and gold for Megan Barker and Jess Roberts in the Madison, the options have been numerous.

On the badminton court, Team GB will go home with an incredibly impressive five medals from a possible seven on offer at the Games, two of them gold, all of which will prove hugely beneficial in terms of ranking points on the road to Tokyo 2020.

Made aware of the decision yesterday, Marcus Ellis commented on the accolade moments after winning his second gold of the Games: “What an unbelievable honour being chosen to be flagbearer – I never thought I’d be the one to be chosen to do something like this. It’s something that’s incredibly special and I didn’t even have to hesitate when I was asked. I’m very excited, but have no idea what to expect – I’m really looking forward to it.”

Speaking after the selection was made Team GB’s Chef de Mission, Paul Ford, said: “We have been treated to some incredible performances during these last 10 days of competition and as such, choosing a Closing Ceremony flagbearer was never going to be an easy choice. Laura Hanna (Deputy Chef de Mission) and myself felt that over his seven days of competition Marcus has not only put in first rate performances but lived the Team GB values, representing himself, his sport and the nation in an exemplary manner.”

Team GB has added six medals to its tally so far today in badminton, boxing, cycling and gymnastics with the karate competition kicking off for Amy Connell and Joe Kellaway on day 10. A review of day 10 will follow tonight and full round-up of the Games will be provided on Monday 1st July. 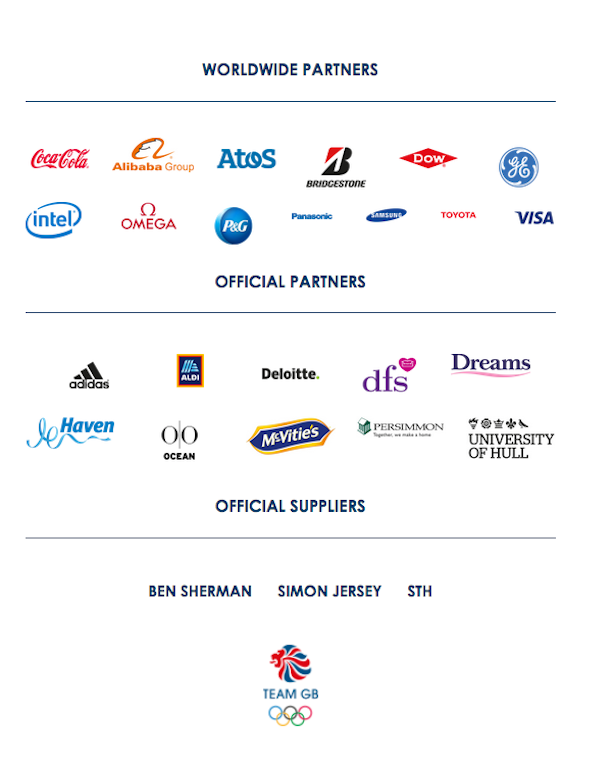