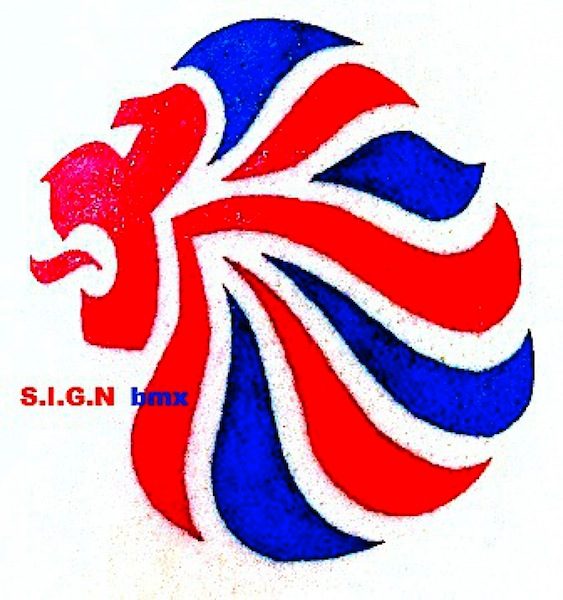 Vice-Chair of the British Olympic Association (BOA) Annamarie Phelps has reacted to the Queen’s Birthday Honours List following recognition for a number of members of the Olympic Movement.

Of Sally Munday’s honour, Annamarie Phelps said: “This is fitting recognition for the hard work and dedication Sally has displayed during her tenure at hockey, which included the momentous gold medal for the women’s team in Rio and particularly her outstanding organising of the 2018 Women’s World Cup in London. This underlines why British sport is in good hands as she looks forward to taking on her role at UK Sport later this year.”

She continued: “Sarah Treseder is not only an important member of the sailing community, but of the British Olympic community too. However, it is her work in sailing and her capable stewardship of the Royal Yachting Association that is particularly impressive. Beyond these shores Sarah’s huge contribution to the International Sailing Federation and her dedication to improving every aspect of her sport is commendable and on behalf of the Olympic Movement in the UK we are delighted that she has been recognised with an OBE.

“Jan Paterson has spent an extraordinary 30 years dedicated to supporting Olympic athletes in particular, ensuring they remained at the very heart of the Olympic Movement, going about her work in exemplary fashion. She is one of the most prominent leaders within the sports industry, inspiring many female administrators and executives in her wake. Her work as the unpaid CEO of the British Olympic Foundation and her commitment to Olympism in the UK is unmatched.”