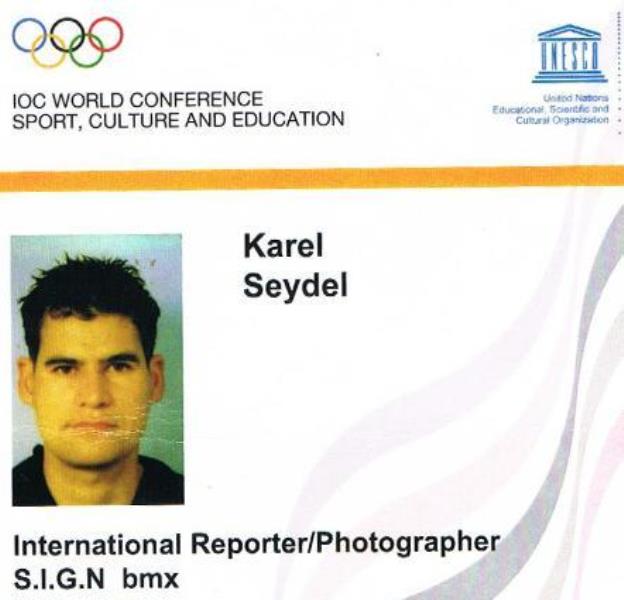 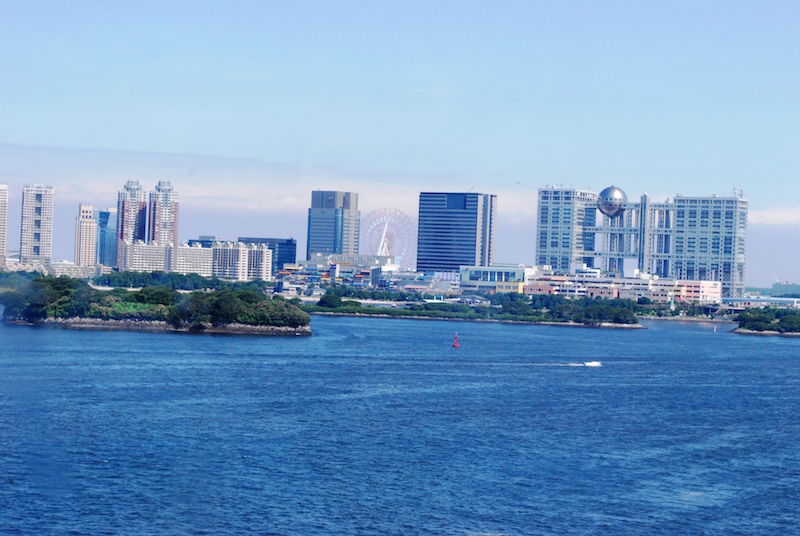 The precise route of the Relay will be firmed up during the coming months and announced in 2019, following approval by the IOC. 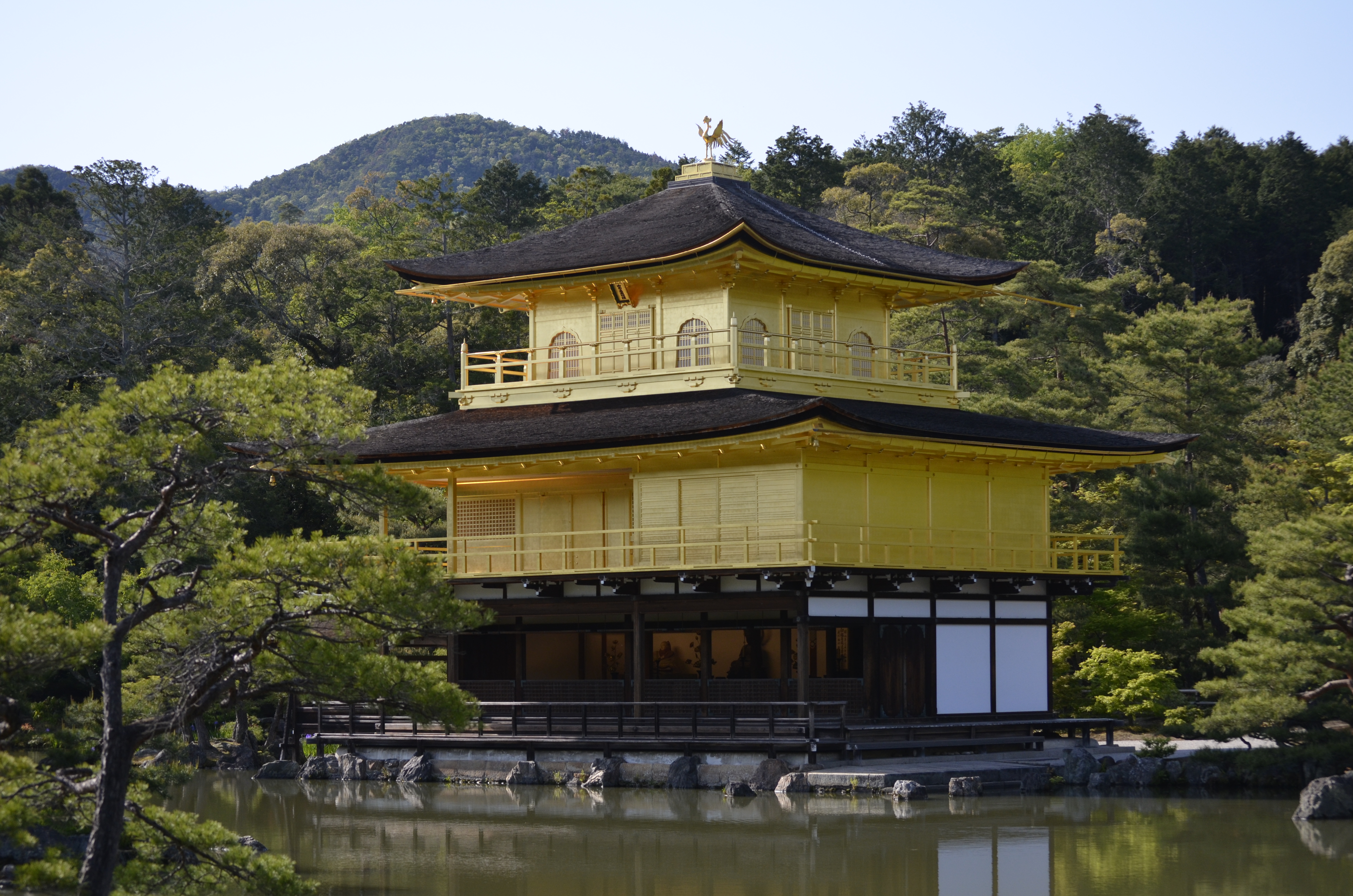